People invented various electric heaters, thus providing themselves with warmth and comfort. But all these heating methods have some drawbacks. First, they dry the air, which is not good for human health. So we had to invent humidifiers.

Second, they use an intermediate coolant, so they are not efficient and economical enough. In addition, such heaters have a high cost and require high installation and maintenance costs. 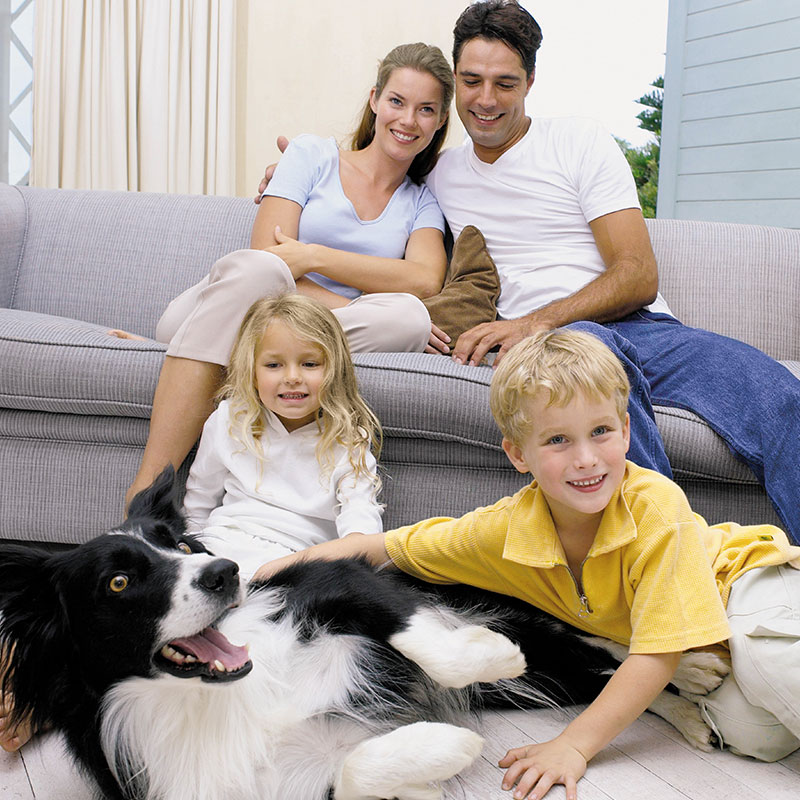 And here is appeared a new kind of heating – infrared. It is also called solar because its heating principle is similar to the sun. It does not heat the air, so it does not dry it. Infrared heats the surfaces of an object that heats the air.

As in many cases of large discoveries, ordinary curiosity played an important role in the discovery of infrared radiation. For the first time infrared radiation was discovered and studied in 1800 by the English astronomer William Herschel. He decided to use a thermometer to find out which beams of the solar spectrum heats up his telescope most of all.

For this reason he spread the beam into seven components and was genuinely surprised to the thing he sees through the glass prism. It turned out that the highest temperature was beyond the visible light beam. Thus, Herschel concluded that there is a special invisible radiation beyond the visible spectrum that heats the objects.